As the victims of Stalin's purges grew in number, the dictator tried to conceal his mass executions by removing from public awareness all traces of those who he had eliminated via exile or murder. His propagandists used airbrushing, blackout, and cutting-and-pasting techniques to remove from the visual record those he had sentenced to death or the Gulags. Stalin further ordered that the names of those he had arrested or executed could no longer be spoken, and that their photographs could never again be displayed anywhere. Not even family photo albums were safe; people were required, on pain of arrest or exile, to cut out and destroy the images of their departed family member, thereby losing their final, tenuous links to these people. Research on these falsifications was done at the David King Collection in London.

Within the context of my family history during the Soviet purges of 1937, I reproduced photographs from my family archive that by soviet law should have been destroyed. My grandfather, Mikhail Tzetzegov, was arrested in St. Petersburg during the purges in 1937 by the Stalinist secret police and executed based on trumped-up charges. While in St. Petersburg, I managed to acquire my grandfather’s arrest and interrogation records at the KGB station where he was arrested. These are scans of my family photographs of Tzetzegov that he had taken while he was living in Shanghai. I enlarged them to life size, and then followed Stalin’s law requiring that as a family member I erase his image. Instead of erasing him from the historical record however, I turn these photos to the public view, competing this history. Shown with the photographs are the arrest, interrogation, and execution records of Tzetzegov.

Influences for this body of work include Carl Andre’s 1960’s poetry and his strategies of isolation, removal, and fragmentation to examine war and cultural eradication. Re-examining specific historical records draw parallels to current political conflicts. 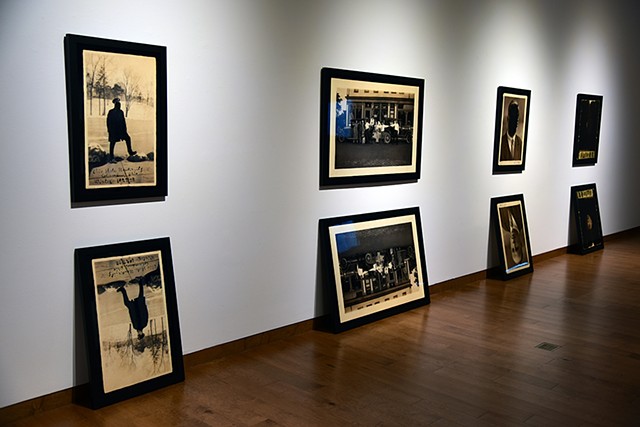 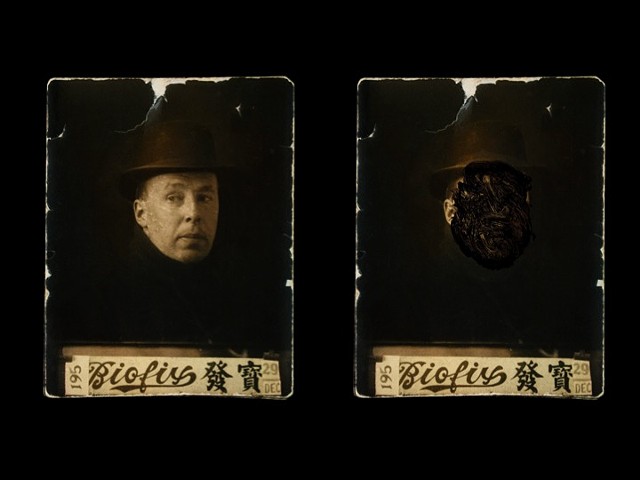 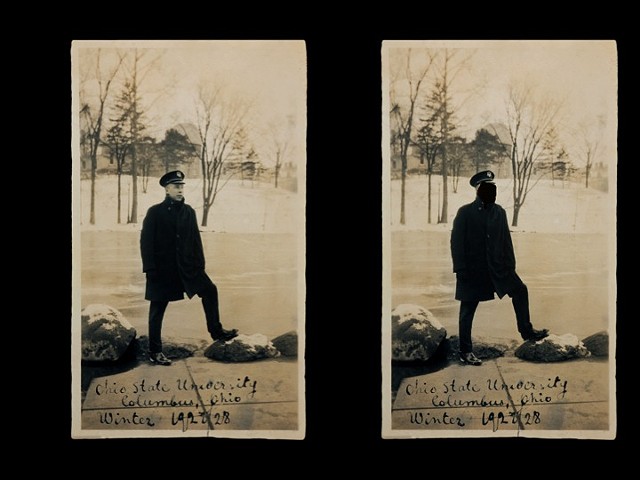 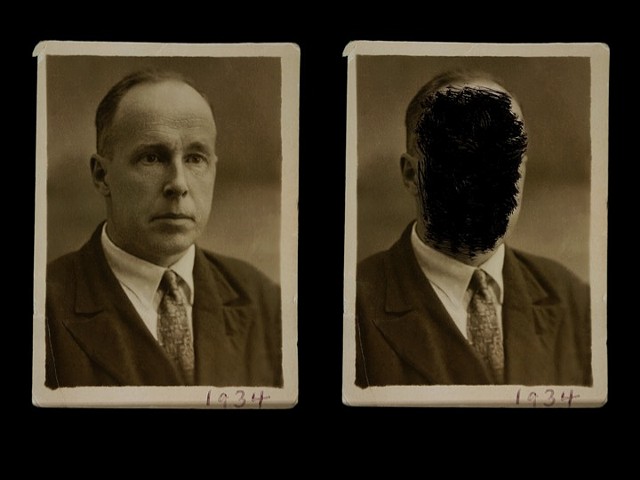 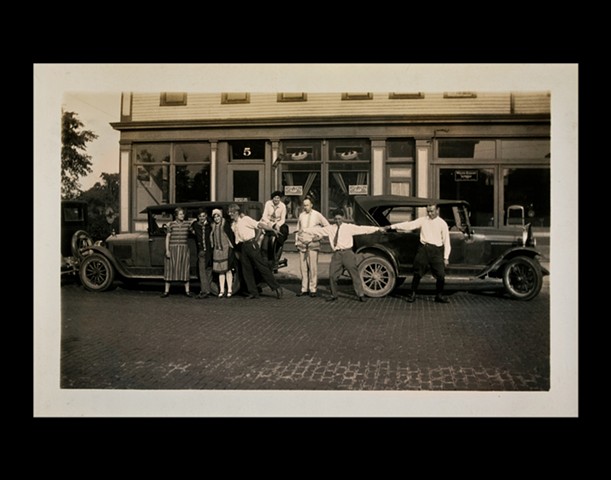 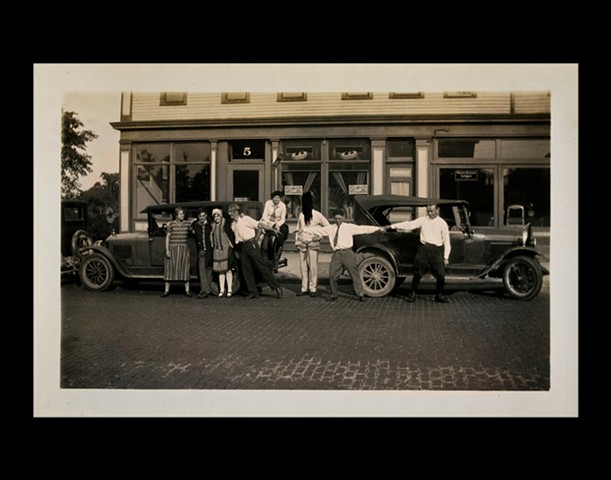 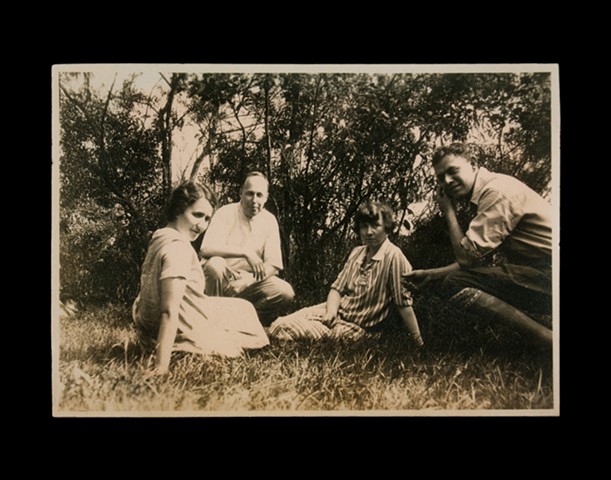 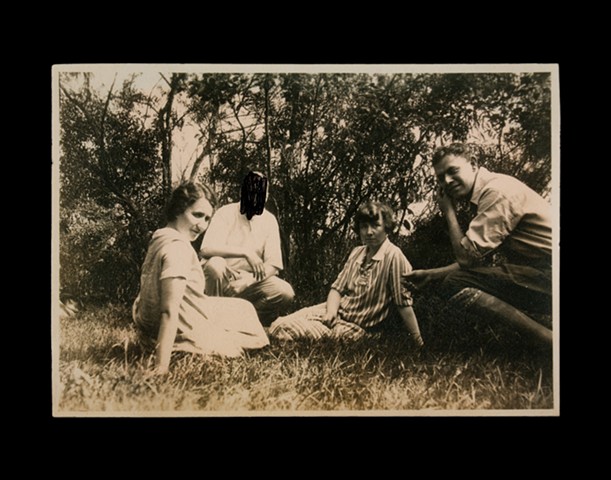 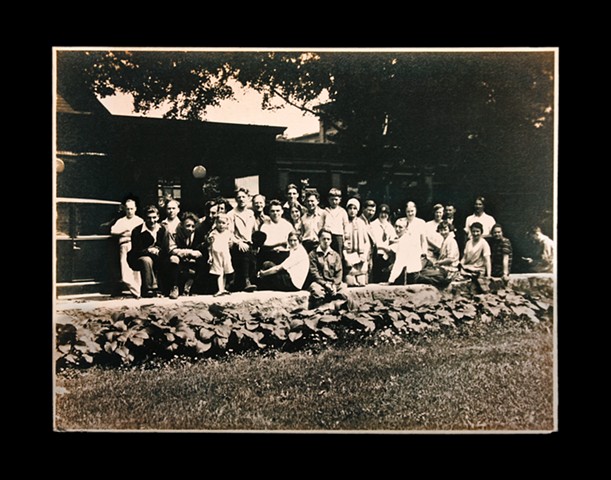 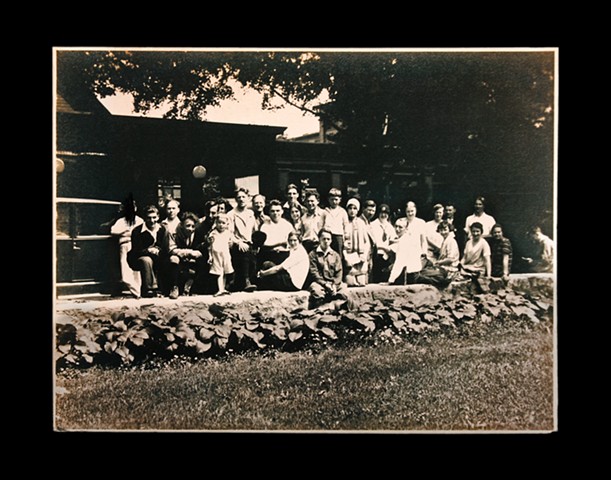 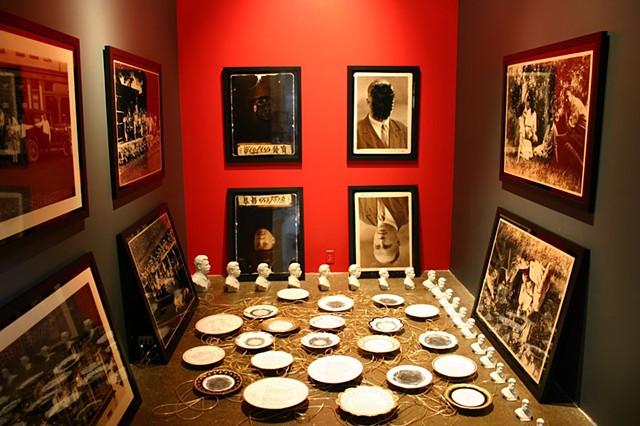 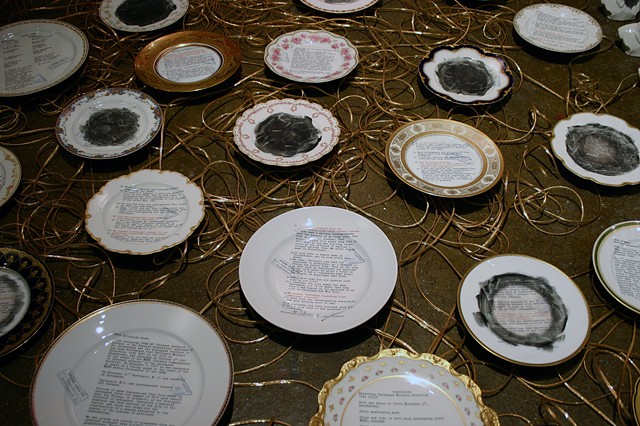 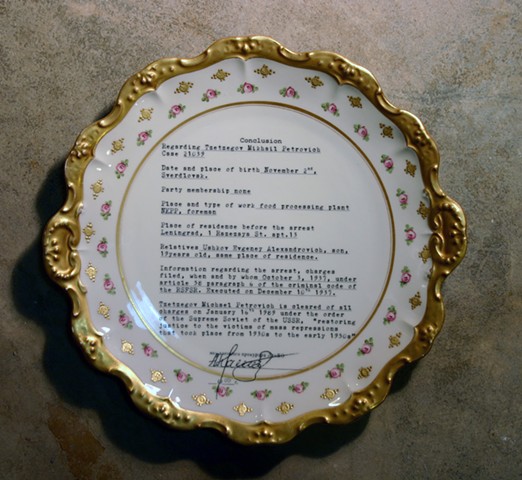 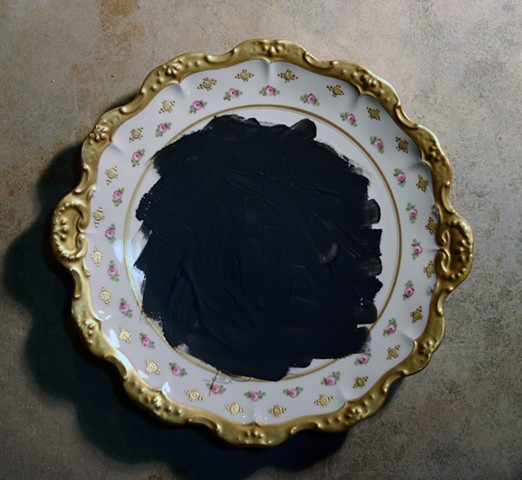 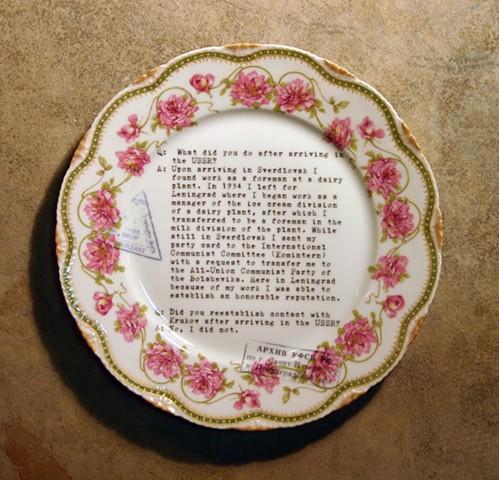 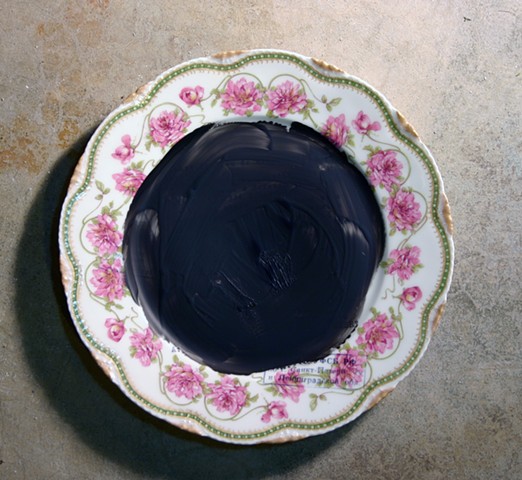 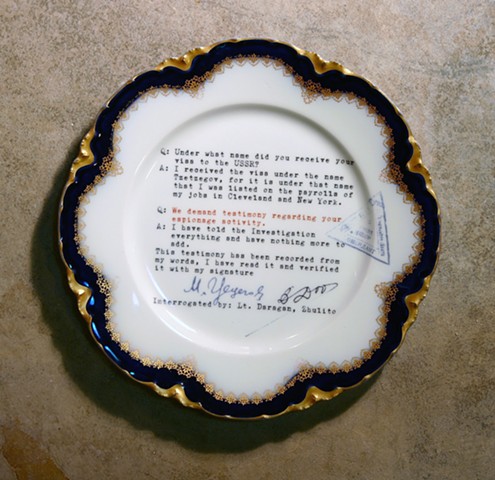 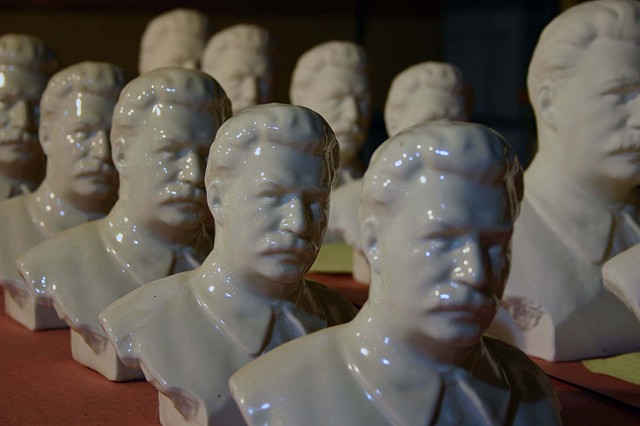